Want to Work With Me? 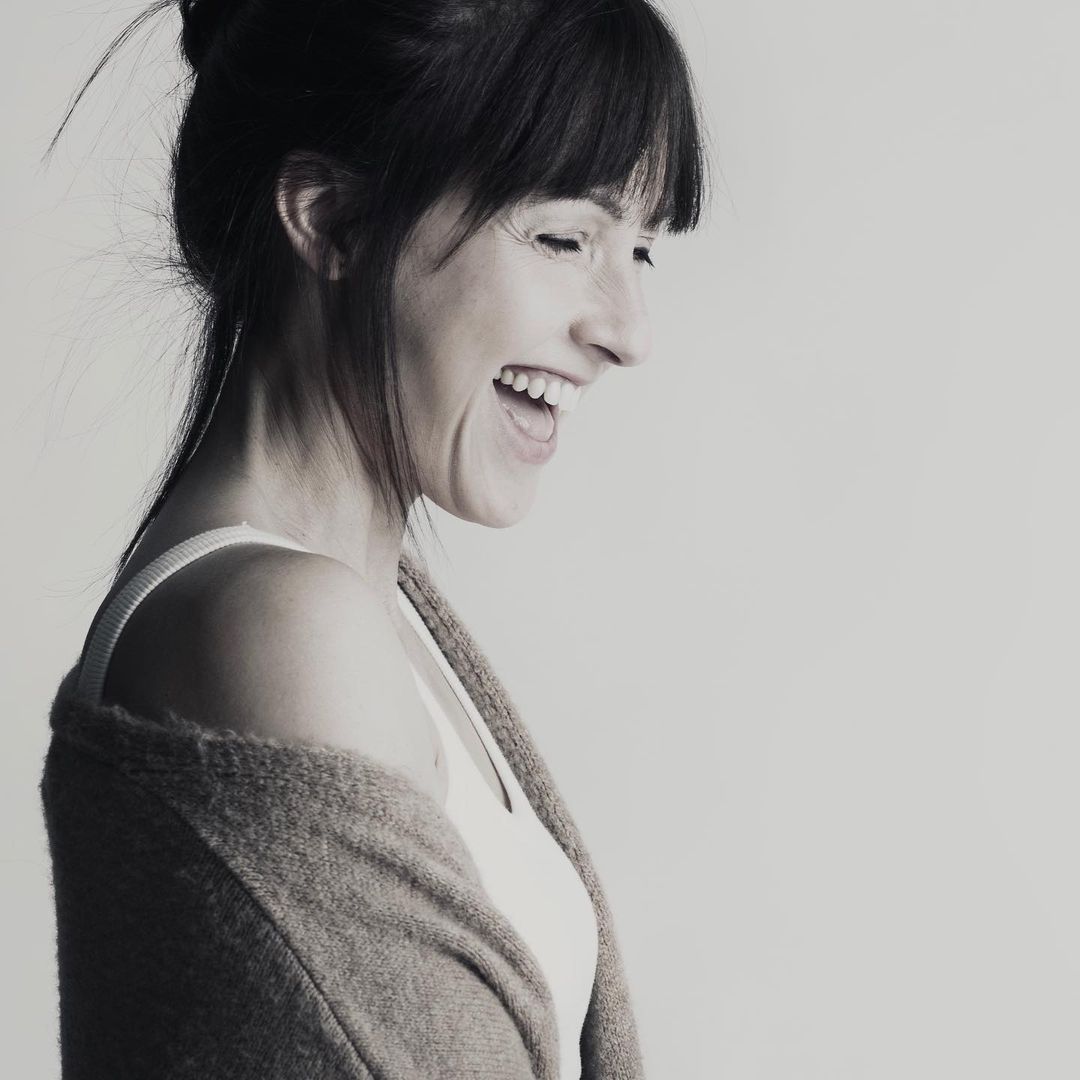 After many years dedicated to music and piano pedagogy in various countries, in 2016 Laura took a radical turn in her life when she moved to Barcelona, ​​according to her, “so that things would happen to her”.
He worked with great theater companies such as La Cubana and Dagoll Dagom, he was a pianist for dancers and actors at the Institut del Teatre de Barcelona, ​​and he starred in a tender and luminous story with the singer Shakira. Being the teacher of her two children, she recorded and arranged a song for her album “El Dorado” and accompanied her in the official presentations of the album in Miami and Barcelona before media from all over the world.
On her most visible side, Laura has been a teacher on the talent show Operación Triunfo, in the last three editions, and a pianist-keyboard player on the same program’s tours of Spain.
In 2021 he released his first album, #blanc with which he won an Enderrock Award in 2022. Since then he has performed at various festivals and has given concerts throughout Catalonia and in Madrid. INRI records (Italian record company) asked him for a composition, Obsessed, with the album The Shape of Piano to come.
#blanc’s songs have been featured in various advertisements and in a documentary, Messi10, on tv3.
In 2022 he is working, composing and preparing his new album, Kintsugi, scheduled for fall.
Laura Andrés also works as a duo with the singer Beth, with whom they have prepared an album of women’s songs called Natural Women, women’s songs, for all people. In addition, she is the pianist of Tributes to piano for candlelight sessions, where she makes solo piano tributes to various authors, classic and modern, such as Yann Tiersen, Ludovico Einaudi or Coldplay, with arrangements made by herself. This tribute has been so successful that Laura has performed it all over Europe, from Stockholm to Rome.